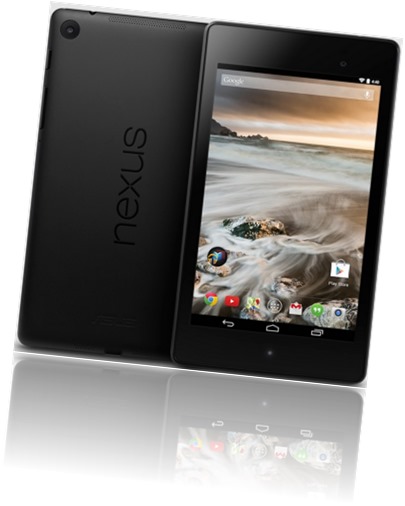 Everyone is looking for the “Next Big Thing” and I have good news … it is closer than you think. It started slowly a few years ago and is picking up speed rapidly. I see more and more evidence the explosion will happen soon and you should be ready.

What is the “Next Big Thing?” Tablets. That’s right, tablets. They have taken off in the consumer market and are beginning to move to the business market. The normal progression is underway and it will follow the same course as the laptop and cell phone, with many companies living the value of these devices.

Cell phones slowly moved from consumer to business and really began the BYOD* movement. As with all things, business is hesitant to implement new technology until it has proven itself in several arenas. Those being;

The first two points are being addressed as fast as the manufacturers can move. Security has to be a number one priority for the devices before any IT group will take them seriously. Pricing is important when calculated against existing expenses for outfitting personnel. The software for most modern software is either available as an app or web-based, with the later making almost any application available on mobile devices. Ease of transition, training, and implementation only involves a rock-solid project management plan and team.

The big hold up is the ability to tie into existing systems. This is the one keeping IT departments up at night as upper management pushes to rush tablets into the hands of outside sales people because of all the Pros for doing so. How do you make it so the new device can talk to legacy hardware in the corporate office? That is the big deal that will soon be as irrelevant as how to move a cell phone into the workflow.

Are you ready? Is your company? I suggest you get ready because the train has left the station and is picking up speed.

*Bring Your Own Device