If you don’t know by now, I love technology. It can assist our productivity, automate routine tasks and make life easier. It can also enslave us and bring us under its spell. So is technology good or evil? This is such a good question.

I love todoist, my todo app. It syncs with my phone and tablet, always keeping me in line with my priorities. I love Evernote for its ability to keep all types of information at my fingertips, no matter the device I have at hand. Technology is a way to make routine tasks take care of themselves. IFTTT and Zapier seem like magic when applied to repeat actions. 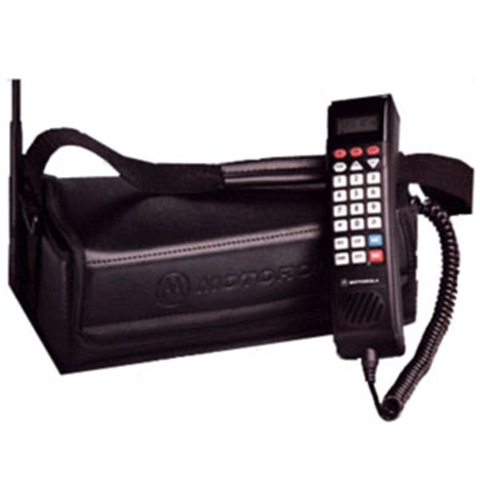 The beginning of my sales life was without a cell phone. I always had a roll of quarters in my car and knew where most of the pay phones were in my territory. Cell phones made communication faster and easier for people on the go. And laptop computers were a godsend for road warriors.

VOIP (Voice over Internet protocol) home phones are a downgrade from the older technology. Copper-line phones did not need electricity or a working internet connection.

The original AT&T (before the government forced breakup) had phone service perfected. The only way it did not work was a physical line cut. Electricity goes out and the phones continued to work. VOIP, on the other hand, is frequently down. It requires both electricity and an Internet connection to function.

Let’s talk modern washing machines and one-gallon toilets. Okay, I won’t, but I will say the new washing machines suck so much. Clothes don’t get clean and they don’t rinse the soap out.  What a terrible use of technology.

I witnessed technology enslaving someone over the weekend and it was an eye-opening experience. I was in the company of a six-year-old with an iPad. Throughout sixteen waking hours, I saw fifteen hours and fifty minutes of Mindcraft play. The ten minutes were bathroom breaks. On occasion he would look up, but only momentarily.

On the highway yesterday, driving at 75mph, a young man was texting on his cell phone. I don’t think I have to even talk about how dangerous and stupid that is. How do you get them to stop? Has the phone taken over their mind? No. Well, maybe.

So the question remains. Is technology good or evil?

The correct answer is “neither.” It has no soul and it does not make choices. However, it can control the human mind, if allowed.

I’m not going to get on my soapbox here, but everyone knows the solution to the above issues. Don’t we?